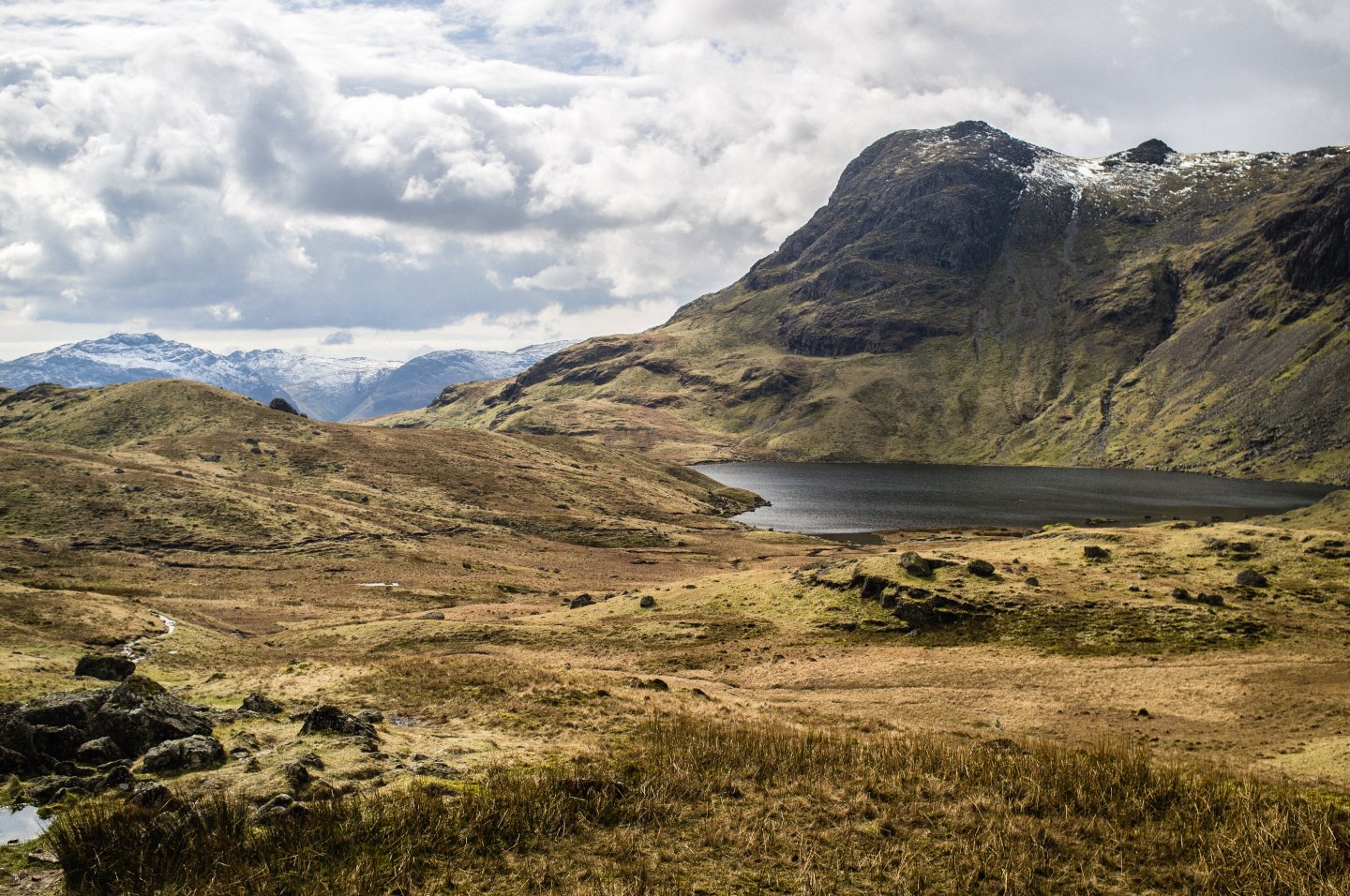 Energy-from-Waste: A Practical and Efficient Solution to the Global Waste Crisis

The global waste problem is spiraling out of control as countries all over the world are pouring garbage into landfills–in some cases resulting in environmental and public health catastrophes.

The United Nations predicts the global population will increase by over two billion people by 2050, while the urban population is predicted to increase by a third by 2025. The majority of this population growth is expected to be concentrated in developing countries, where dramatic increases in population will put further strain on governments’ ability to deal with municipal waste. Developing countries allot less than five percent of the waste management budget for waste treatment and disposal, resulting in an overwhelming majority of waste disposed of without treatment, threatening water and air quality, exacerbating the risk of flooding, increasing the spread of disease, and degrading ecosystems.

I worked with ECOVE to create a white paper exploring the historical evidence for how Energy-from-Waste has helped countries all over the world get their waste problem under control, and make the transition towards recycling.

Using the waste management transformation in Taiwan as a case study, this white paper recommends energy-from-waste (EfW) technology to solve the waste management crisis in developing countries. Critics of EfW claim it undermines recycling programs and emits dangerous pollutants into the atmosphere; however, there is little tangible evidence to support this claim as, 1) the countries with the highest rates of recycling also utilize EfW technology for nearly 100 percent of non-recyclable waste, and 2) negative effect of emissions from EfW facilities are negligible, as advanced pollution control technologies keep emissions as much as 100 percent below emissions standards.3