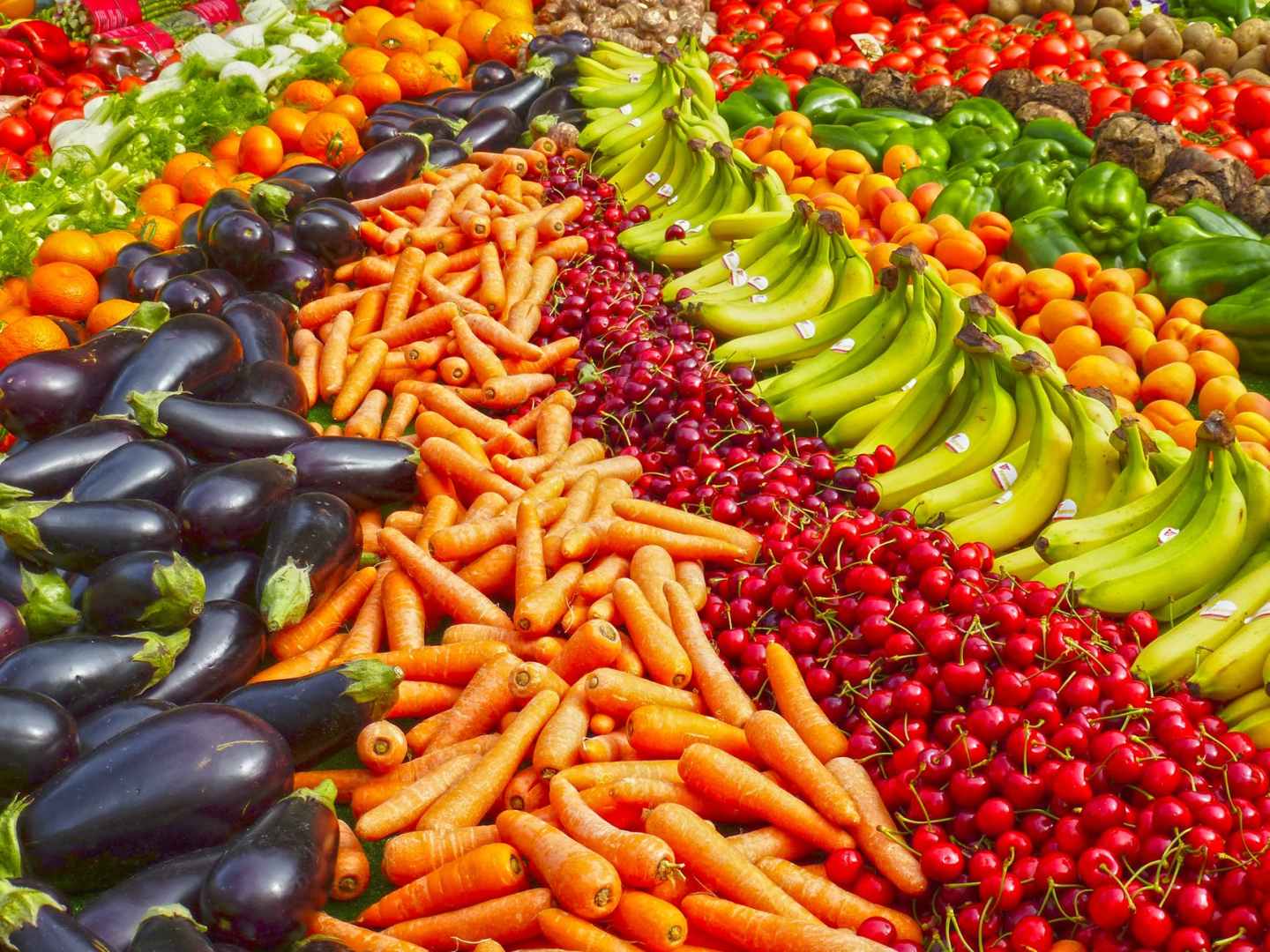 A hodgepodge of canvas bags and reused plastic bags fill the lanes of check-out lines at Taiwanese grocery stores, as shoppers dutifully avoid the NT$2 charge for store-issued plastic bags – part of Taiwan’s policy to reduce single-use plastics, which first took effect in 2002.

On January 1, 2018, Taiwan took this ban against free plastic bags even further. While the original policy only banned large-scale retailers such as grocery and convenience stores from providing free plastic bags, the most recent ban expanded this to include seven new types of retailers, including bakeries, beverage shops and bookstores.

As a result of this new policy, the EPA reports that 70 percent of customers chose not to purchase a bag, resulting in a massive reduction of plastic bag consumption.

Looking at these trends, it would seem as if Taiwan is well on track to achieve its ambitious goal of completely banning single-use plastic cups, straws, and bags by 2030 – which, if successful, will be the most comprehensive plastic-reduction policy in the world.

Produce with a side of plastic

However, in stark contrast to the mismatched shopping bags of grocery store shoppers, traditional market patrons are completely laden with plastic. Some fill their shopping carts to absolute capacity, while others simply hang plastic bags off their arms, but almost all choose to tightly secure their vegetables in plastic bags.

As recently as three years ago, Lu Chia-ling filled her shopping cart with plastic bags along with everyone else, blissfully unaware of how serious the plastic pollution was becoming. Then, one day, she found herself mindlessly scrolling through Facebook, only to be rudely interrupted by a chilling statistic: by 2050, there will be more plastic in the ocean than fish.

That statistic pushed her out of her comfort zone and deep into an environmental rabbit hole – the deeper into the rabbit hole she fell, the more concerned she became about plastic waste, and more convinced that she needed to make some serious changes.

Since then, Lu has done her best to cut plastic waste out of her life, and has encouraged her friends and family members to do the same. But after three years of bringing her own reusable containers and canvas bags to the traditional market, she felt that she wasn’t making a big enough impact – even though she had reduced her personal plastic consumption, thousands of people continued to use single-use plastics without a second thought. Indeed, Taiwan still consumes 18 million plastic bags per year.

“People aren’t going to change just for the sake of change, or because they think it’s the right thing to do” she realized. “They need to have some kind of positive incentive to push them into motion.”

Say no to plastic, win a prize

Through the Homemakers United Foundation, one of Taiwan’s largest environmental NGOs, Lu implemented a reward program at her local traditional market in Taichung to encourage market patrons to bring their own bags.

Participants can collect points for each reusable bag or container they bring to the market by registering them with one of the dozens of volunteers at the Homemakers United Foundation booth, and then exchange points for a selection of gifts that are designed to perpetuate the initiative’s plastic-free momentum – including shopping carts, reusable containers, stainless steel straw and bamboo toothbrushes.

“I hope that by creating the initial incentive for people to change their habits for a month, bringing their own bag will become second nature,” says Lu. “The goal is for participants to change their long-term habits.”

The Homemakers United Foundation has been a long-standing advocate of waste reduction and recycling. In the 1980s, when Taiwan still donned the unflattering moniker of Garbage Island, the foundation played a critical role in spreading awareness about Taiwan’s waste crisis and pushed the government to implement the nation’s first recycling policies.

Lin Shu-ning (林淑甯), a former executive member and secretary of the Taichung branch of the Homemakers United Foundation, believes there’s a lot of potential to implement tangible change in traditional markets. “In modern society, everything you buy is processed, packaged, and transported. Some stores are starting to offer zero waste options, but very few. The traditional markets are one of the few places where it’s possible to get vegetables that are completely packaging-free – but, at the same time, the traditional markets represent a huge contributor to plastic waste.”

The event started on the eve of Earth Day, on April 21, and will continue until May 21st. The Homemakers United Foundation estimates to save approximately 250,000 plastic bags by the end of this month – and is expected to spread awareness about the gravity of the plastic pollution problem and encourage more people to change their habits well into the future.

This article was originally published at News Lens.